Modern architects had a thing for ocean liners. Admittedly, the ocean liners of the time did an amazing job of making such a heavy object look weightless. Their sleek and clean interiors managed to provide a very comfortable and efficient living environment, and were like self contained cities floating on the sea. When designing a house that would look out on to the sea, Eileen Gray looked to nautical forms for some inspiration. She made explicit references such as the huge mural of a nautical map in the main living space and the life preserver hanging from the balcony. She also made implicit references such as the use of a sail-cloth type material for a removable awning on the main terrace (the awning in and of itself could be considered a reference), and the design of her transat (trans atlantic) chair is clearly inspired by cruise ship deck chairs. After the break,  a collection of images that draw some connections between E-1027 and it's nautical counterparts. 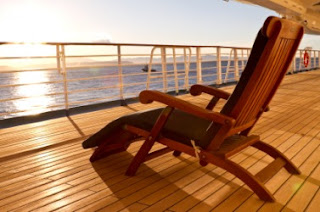 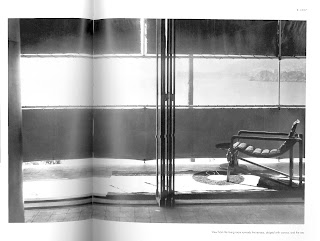 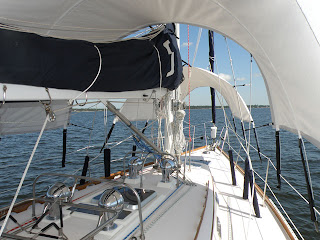 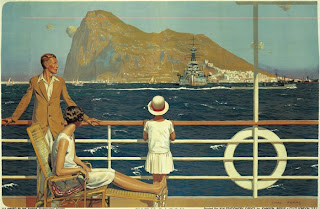 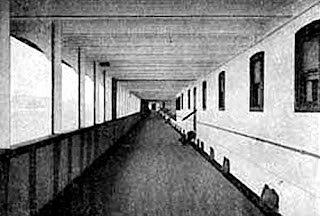 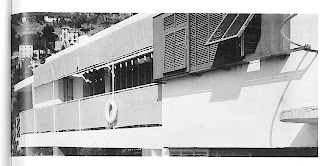 Awnings and Decks of Ocean Liners, and the Awning and Deck of  E-1027 (Complete with life preserver) 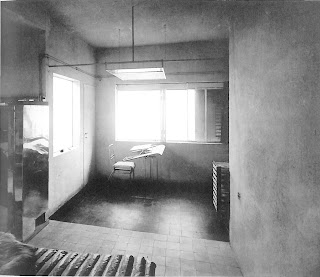 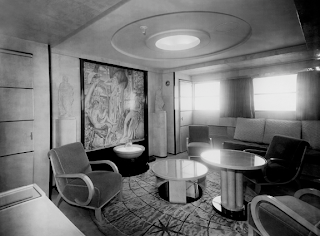 Top: Study in E-1027 Bottom: Interior of the SS Normandie 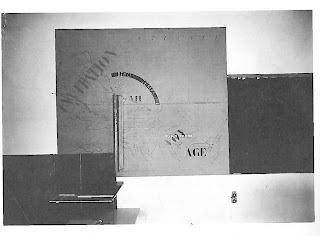